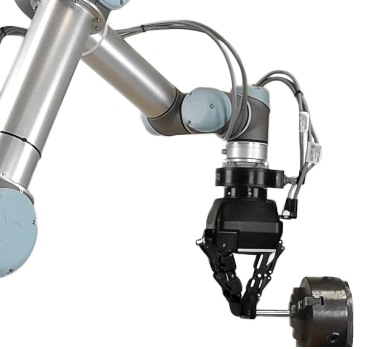 Robotiq (Canada) - Robotiq has recently launched a Force Torque Sensor, the FT 150. This end-of-arm device is mainly for assembly, collaborative applications and product testing. But in reality, what does this all mean? With the help of one of our associates, we can show you a simple demonstration that was put together using the features of the Force Torque Sensor.

Axis New-England has built this demo to show the sensitivity of the sensor and also to demonstrate examples of what can be done with such a device. As it might sometimes be hard for end-users to figure out what a force limited process can look like, this video shows it really well.

The concept is quite simple. The robot is scanning a given line of a matrix and is detecting the position of the object (here a wood cube) once it touches the edge of it. As the shape of the object is known, the robot can then place the tool over the object and grab it.

FT 150 Sensor:
The Force Torque Sensor is involved in the object detection. In fact, the robot is moving in a given direction and will stop only when a force (object) is detected. The sensitivity of the sensor being 0.2 N, it can detect an object that is barely fixed on the work station. In this case the force threshold has been set to 0.5 N to detect the small wooden cube. Once the detection is made, the robot registers the position of the edge of the cube and calculates the position of the center of the object. It then offsets its tool, the Adaptive Gripper, to the actual center and picks up the part. Once the Gripper has detect that the object is grasped, the robot can then continue its path and drop the wooden cube in the receptacle. So, in this demo the major use of the sensor is to accomplish object detection though you can see how sensitive the FT 150 is and how responsive it would be if it was in contact with some other object.

Applications:
robotic assembly force torque sensorThis application is quite interesting because of the flexibility it can bring to the robotic cell. In fact, since the robot scans the object matrix, it can pass over empty spots without falling into error mode. This allows the matrix to be fill in a random way (a.k.a have empty spots) and the robot will still be able to do its task.

Another interesting aspect for using this device to do pick and place operations is the fact that you are not dependent on a vision system. Most of the time, the pick and place matrix uses a vision system that detects objects in the matrix and requests the robot to go pick them. With an FT 150 Sensor, the robot is blind, but it can still precisely detect the position of the part. It is an easier way to execute this type of application. Also, the robot doesn't have to be outside the ''vision perimeter'' so it reduces the cycle time of the operation.

Some may ask why does Universal Robots have to be paired with a force torque sensor since it already has built in sensors. The answer is quite simple, the FT sensor at the end-of-arm is way more accurate than a sensor at a joint. The part that has to be detected is touched by the tool, in this case a Robotiq Gripper, so the closest point to detect a force is the wrist itself. The other sensors are really good for impact detection, but are not as accurate for small force detection. It is also important to know that those built in sensors can experience inaccurate readings in certain orientations.

To conclude, it is interesting to see that this highly complex application is now done with ease. The introduction of the Force Torque Sensor in the robotic world is taking highly complex tasks that require force limitations to a new level. To get further information on the FT 150 Sensor, take a look at the link below.

For more information about this article from Robotiq click here.

Other articles from Robotiq. 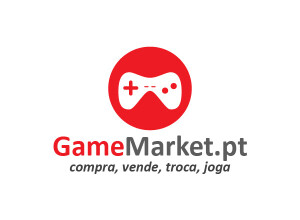 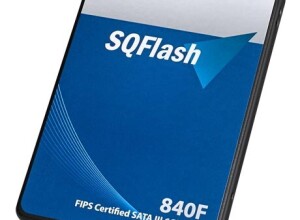 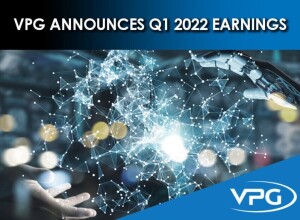 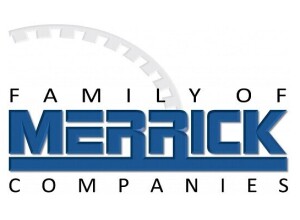 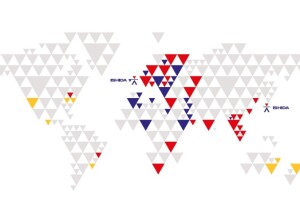 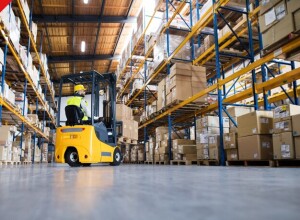